Round One: February 20-22
Phillip Island, Australia
Round Two: March 20-22
Buriram, Thailand
Round Three: April 10-12
Aragon, Spain
Round Four: April 17-19
Assen, The Netherland
Round Five: May 08-10
Imola, Italy
Round Six: May 22-24
Donington, UK
Round Seven: June 05-07
Portimao, Portugal
Round Eight: June 19-21
Misano, Italy
Round Nine: July 03-05
Moscow, Russia
Round Ten: July 17-19
Laguna Seca, USA
Round Eleven: July31-Aug 2
Sepang, Malaysia
Round Twelve: September 18-20
Jerez, Spain
Round Thirteen: October 02-04
Magny-Cours, France
Round Fourteen: October 16-18
Losail, Qatar
Paul Denning – Team Manager:
“The 2015 World Superbike Championship looks like a great balance of traditional European venues at some fantastic circuits, added to very interesting long-haul events as diverse as Malaysia, California and Thailand.
“Crescent, Suzuki Japan and Yoshimura have all been very busy adapting the GSX-R1000 to the new regulations, and early indications on engine performance compared to the more open 2014 specifications are very positive. We are looking forward to testing on track in Jerez next week with Alex Lowes and new rider Randy de Puniet, and to taking significant steps forward as we approach Phillip Island in February – the winter will go very quickly!” 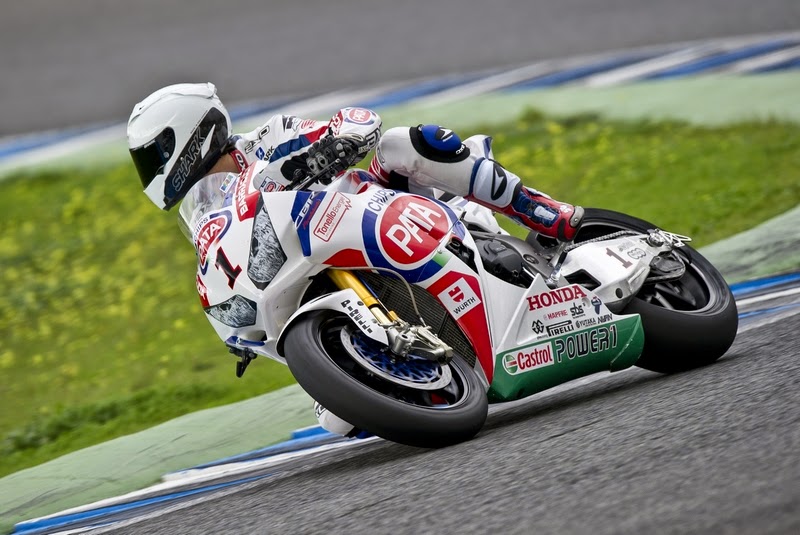 Guinto a écrit:It’s been a really positive first encounter with my new team and the CBR. It’s clearly a different machine to what I’ve been riding for the last two years so this test was really all about dialling into the Honda and learning about its strengths. We’ve gone in a big, wide circle to learn how the bike reacts in a number of different situations. So, while the lap times are nothing to jump up and down about, we’ve done the base work here and we have a good direction to go in the next time we test. It’s also been good to get to know the mechanics, the technicians and the rest of the team this week. We’ve had some good laughs and there’s already a great atmosphere in the box. 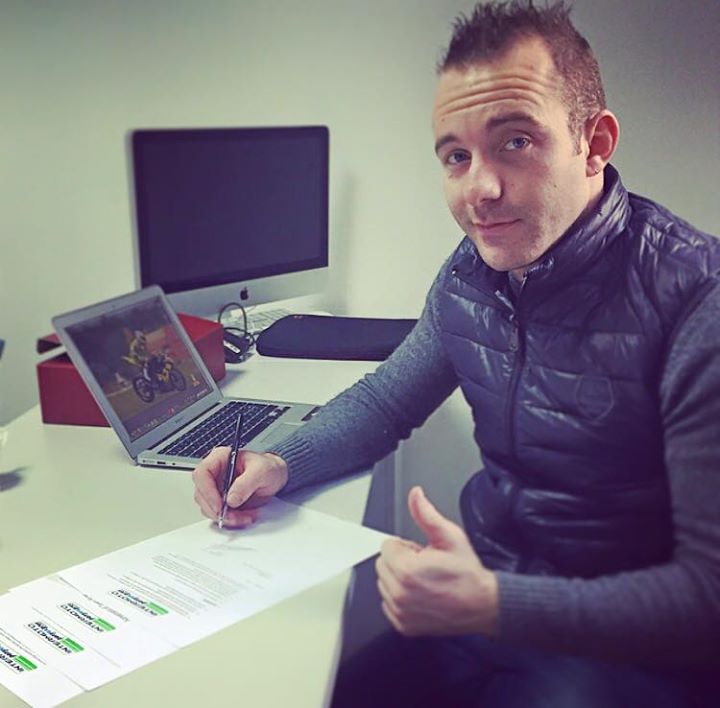