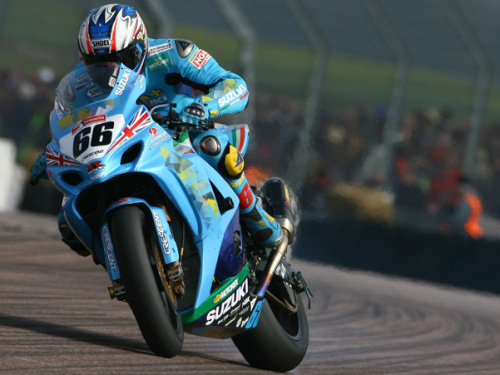 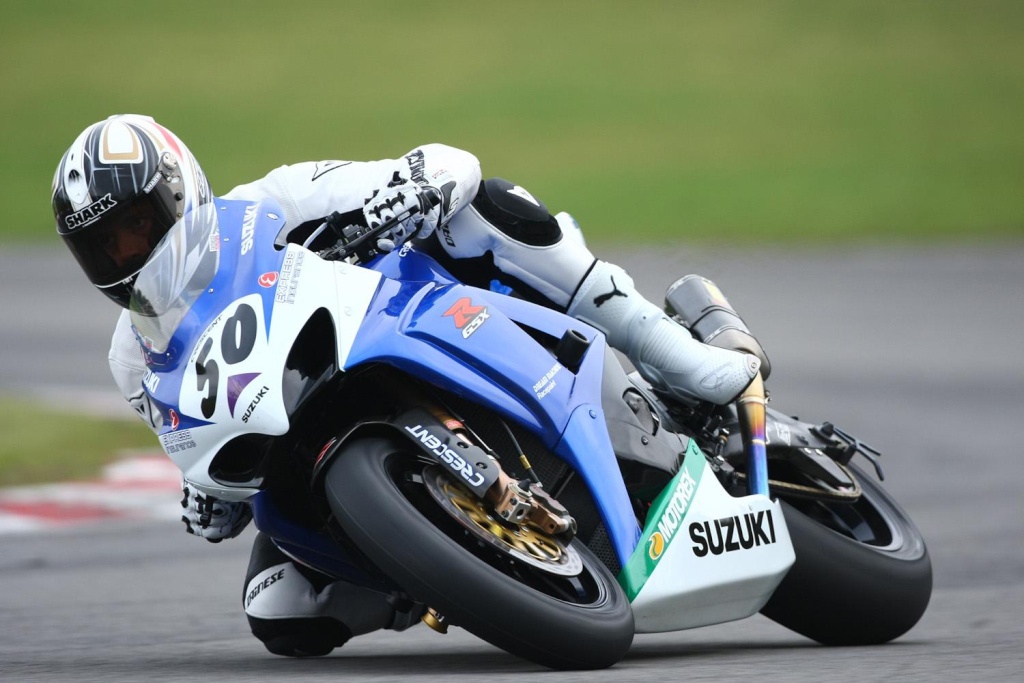 The 26-year-old Frenchman - who only finished racing in MotoGP last month - completed 88 laps around the Brands Hatch Indy circuit, getting used to the GSX-R1000 Superbike that took outgoing team rider Tom Sykes to multiple race wins earlier this year.

Talking about his first Superbike outing, Guintoli said: "It has been a very positive first ride for me. It was not about setting lap times, but more about getting used to the characteristics of a Superbike. Having not raced at Brands Hatch before, there was quite a lot to take in, but I still managed to end the test feeling very comfortable. The GSX-R1000 is an impressive package and I'm now very eager to start the new season with Crescent Suzuki."

With the team currently developing the all-new 2009 GSX-R1000, Guintoli's next test will be on-board the new bike in Spain early next year.

Crescent Suzuki Team Manager Jack Valentine said: "We've all been impressed by Sylvain's attitude and ability to switch so easily to the Superbike today. While he's had to ride the 2008 model, it gives us all a good base to start with, before we commence track tests on the 2009 bike." 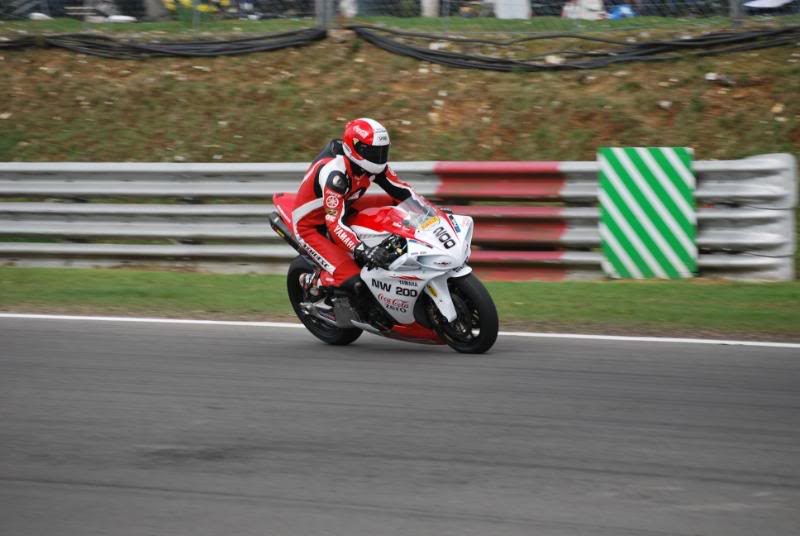 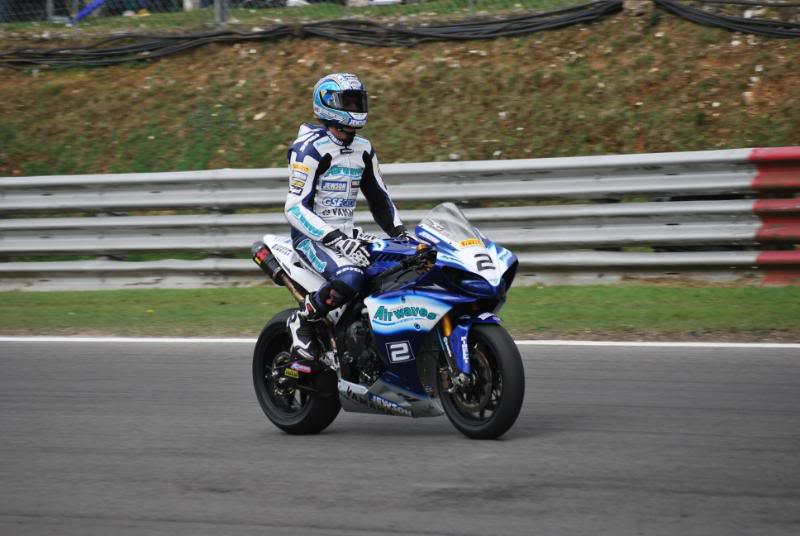 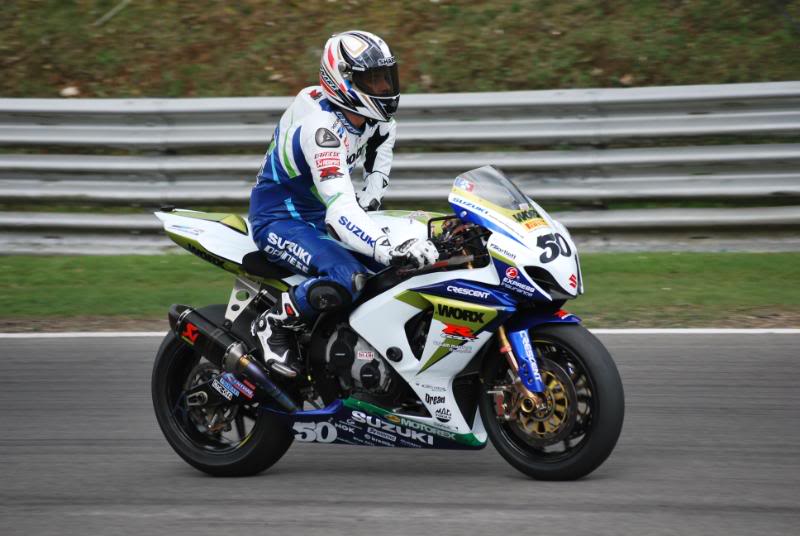 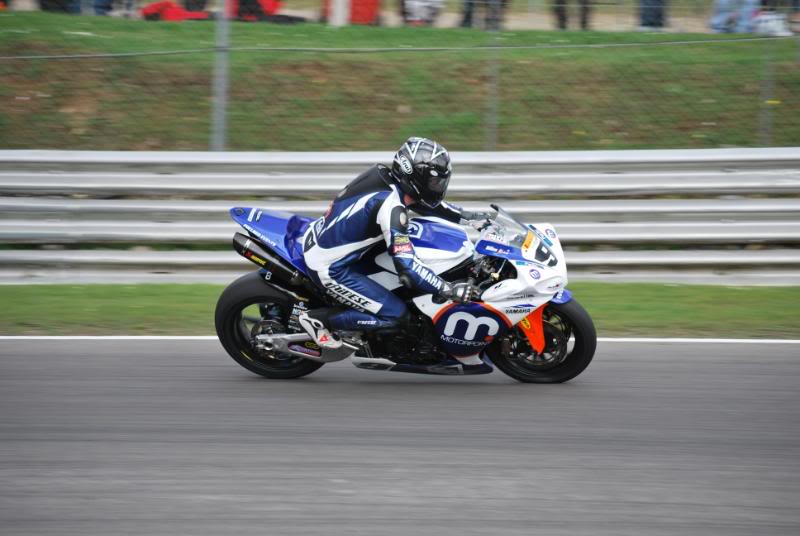