Crescent has supplied Suzuki motorcycles from its dealership since 1963 and has competed in the British Superbike Championship since 1996. The Crescent Suzuki team has enjoyed Championship success in both Supersport and Superbike classes, and only missed out on the 2011 British Superbike title, with American rider John Hopkins, by the very narrowest of margins after a thrilling finale. The team has also achieved multiple World Superbike podiums over the years, when entered as a 'Wild Card', and achieved pole position with Hopkins at this year’s Silverstone race.

Crescent Suzuki intends to enter the Championship with exactly the same philosophy as it has always maintained – to use the best riders, staff, and machine technology possible and to aim for a completely competitive level of performance. The team is confident that the Suzuki GSX-R1000, with additional developments and enhancements, will be able to compete with the best teams.

Crescent also looks forward to delivering commercial value for its partners, both in the team’s domestic UK market and further afield.

Crescent Suzuki looks forward to announcing its riders and commercial partners for the 2012 World Superbike campaign in due course. 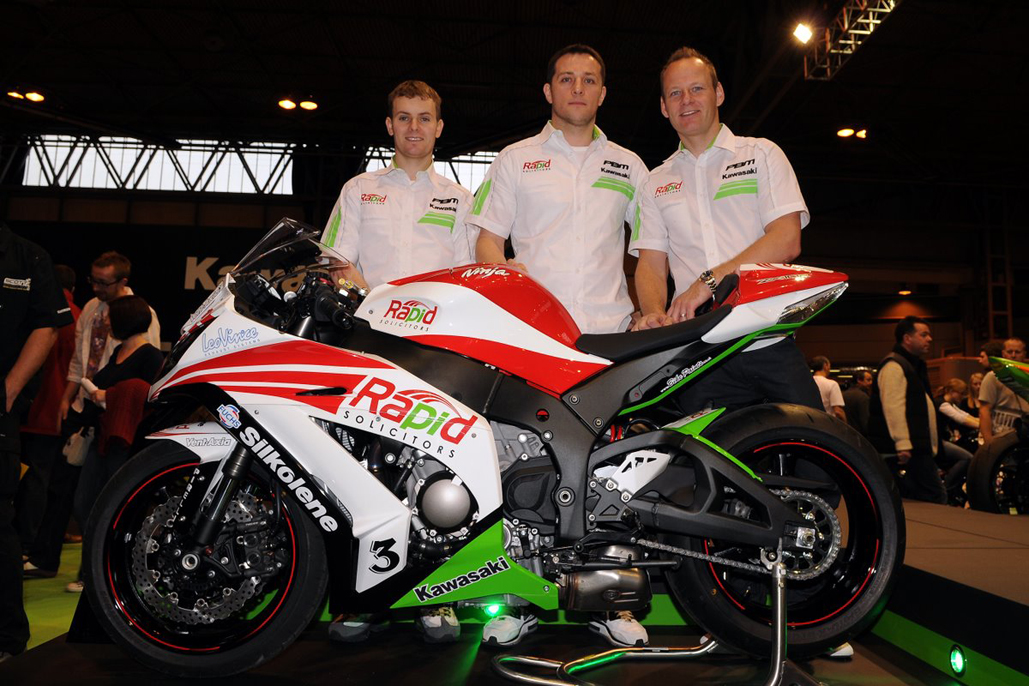 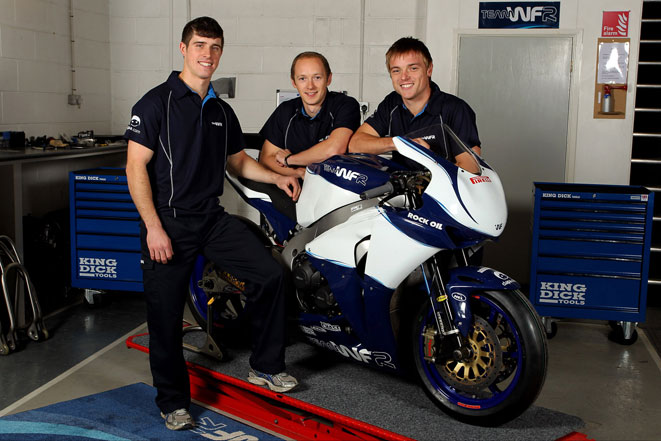 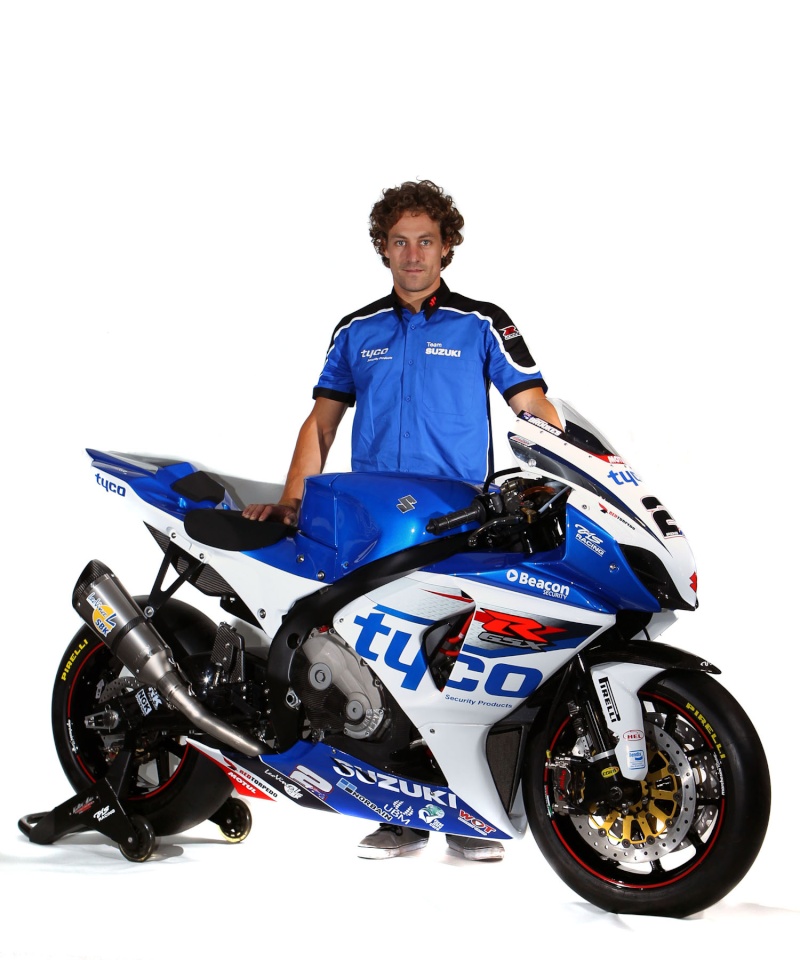 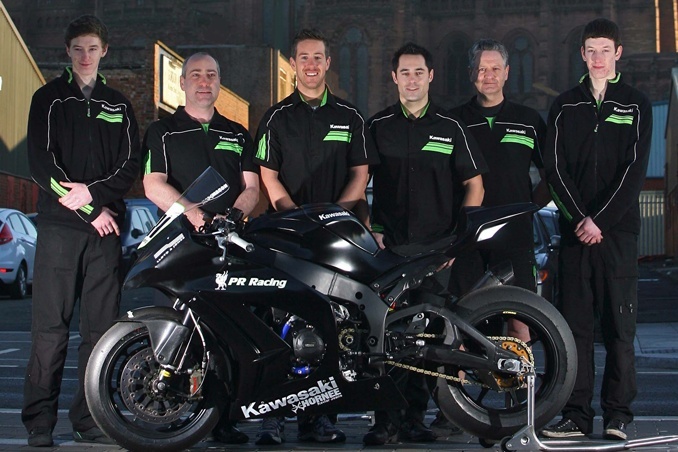