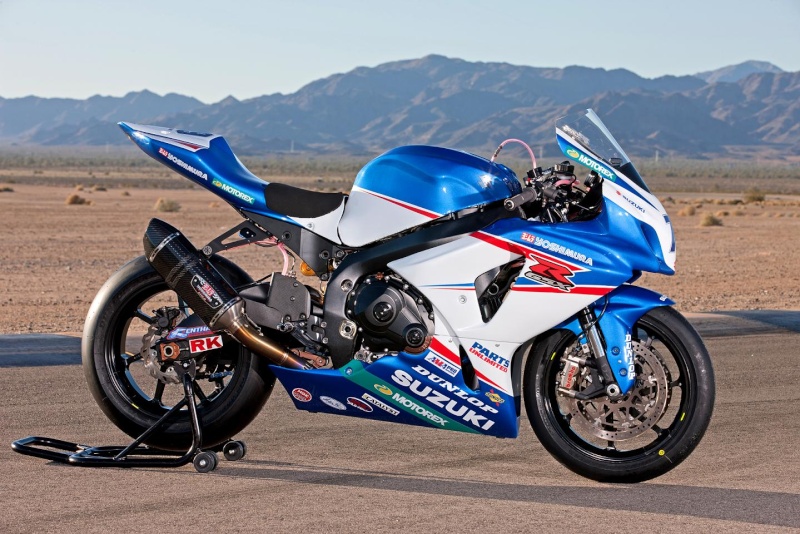 YOUNG FIGHTS FROM THE BACK TO VICTORY

Yoshimura Suzuki tasted victory in the AMA Pro Superbike Championship second round at Road Atlanta in Braselton as Blake Young put in a thrilling from-the-back win on Saturday and a well-earned podium finish on Sunday.

After qualifying second, Young got an excellent start in Saturday's opening race and was battling for the lead when he suffered an horrific crash that brought out a red flag. In the face of adversity, the Yoshimura Suzuki crew took immediate action and repaired Young's badly-damaged bike in time for the restart.

"When I first hit the ground, I had the wind knocked out of me," said Young. "But I wanted to get my bike back to the pits as quick as possible so we could get back to the race. The Yoshimura Suzuki guys did a great job putting the bike back together and when I got back on the GSX-R1000, it was perfect. This weekend definitely showed what our team is capable of under pressure."

Coming from the back of the pack on the restart, Young was ferocious in his charge through the field, gaining approximately 15 positions on the first lap. He went on to race to victory in an awe-inspiring last lap. In Sunday's race, Young was still recovering from the previous day's crash and was a little more conservative, but again got a great start and turned in consistent laps to bring home a solid second place.

Added Young: "This weekend was exciting and I had fun. I think we learned a lot. I was happy with my results and we need to take the confidence from this weekend's performance to Infineon and get both wins there. Sonoma is a good track for us and I can't wait to get back there."

Yoshimura Suzuki team mate Chris Clark also enjoyed a successful weekend: After qualifying on the second row of the grid, he had solid launches on his Yoshimura Suzuki GSX-R1000 in both races: In the opening race, Clark got off the line clean but struggled mid-way through the race before taking ninth. In the second race, he ran as high as sixth before finishing 10th for the day.

"I have to thank the whole Yoshimura Suzuki team," said Clark. "This weekend we got out with some points and we're not too far from my goal of fifth overall. The Yoshimura Suzuki GSX-R1000 is running great and we're figuring out the best package for me to beat the guys in front of me and hopefully come out of the season in the top five. Now we have a few things we're going to test and a few things we have better knowledge on, so I'm looking forward to going to Infineon and having a good race."

The 2012 Yoshimura Suzuki team's next event of the 2012 AMA Pro Superbike Championship series is at Infineon Raceway in Sonoma, California on May 4-6th. 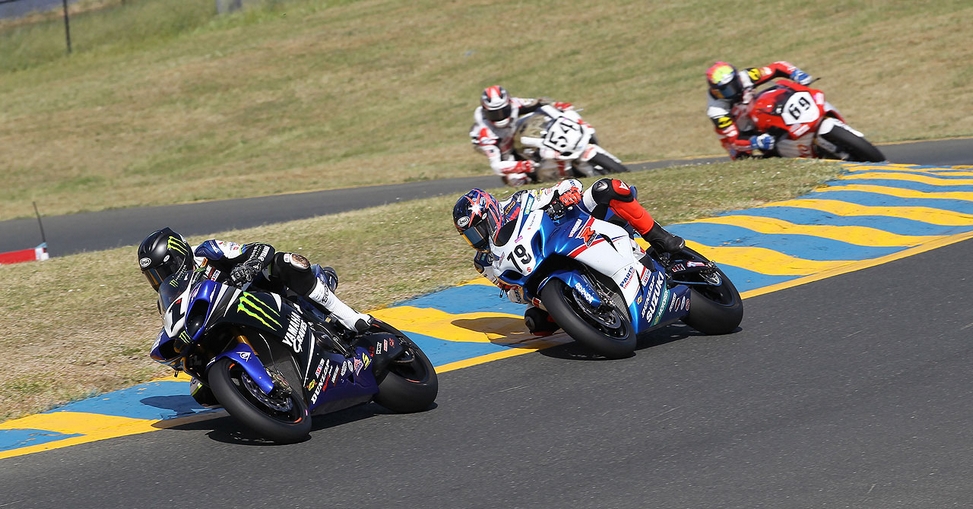