"Swiss company Suter Racing is working on a two-stroke high-performance trackday special for those who want something more intense than an R1 and who are also rich enough to be able to afford such a machine.

Tentatively named the Suter SRT500, the bike will be powered by a 500cc two-stroke V4 engine that spits out 200 horsepower. Chassis will be from the Ilmor 2007 MotoGP bike and while the base model Suter will cost 50,000 euros, buyers will have the option to fit bits like carbonfibre wheels, race-spec suspension, titanium exhaust and assorted other exotica, taking the price up to 90,000 euros.

‘The bike will be powerful but easy enough for everyone to ride, until you try to squeeze the last few seconds of lap time out of it. If you have a nice torque curve and throttle connection you don’t need traction control – that’s for bikes with damaged torque curves, like highly-tuned four-strokes,’ says Eskil Suter, who heads Suter Racing.

Eskil also says that conventional four-stroke MotoGP bikes will feel like a tractor, compared to his two-stroke machine. ‘There was never really a proper 500cc V4 two-stroke that people could buy. I wanted to build a 500cc bike that anyone could buy,’ he says. Hmm… at 50,000-90,000 euros, we suppose Mr Suter’s definition of ‘anyone’ is certainly different from ours. But, still, we love the idea – the bike should be a phenomenal amount of fun for those who’re able to buy one" 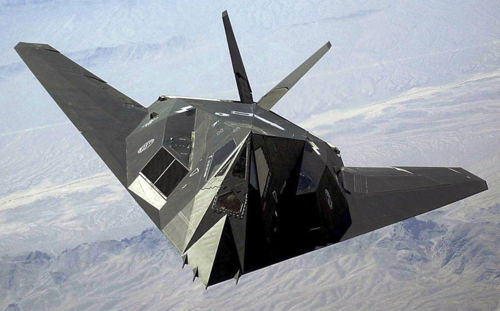 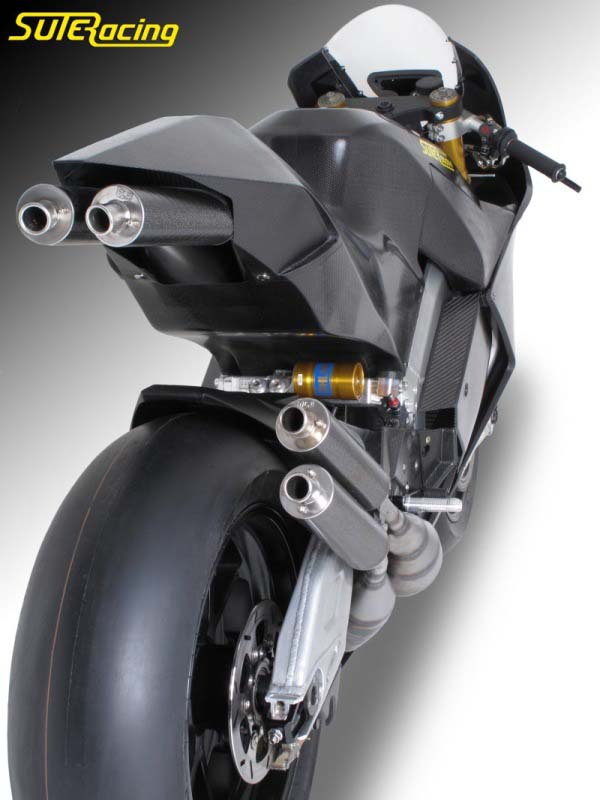 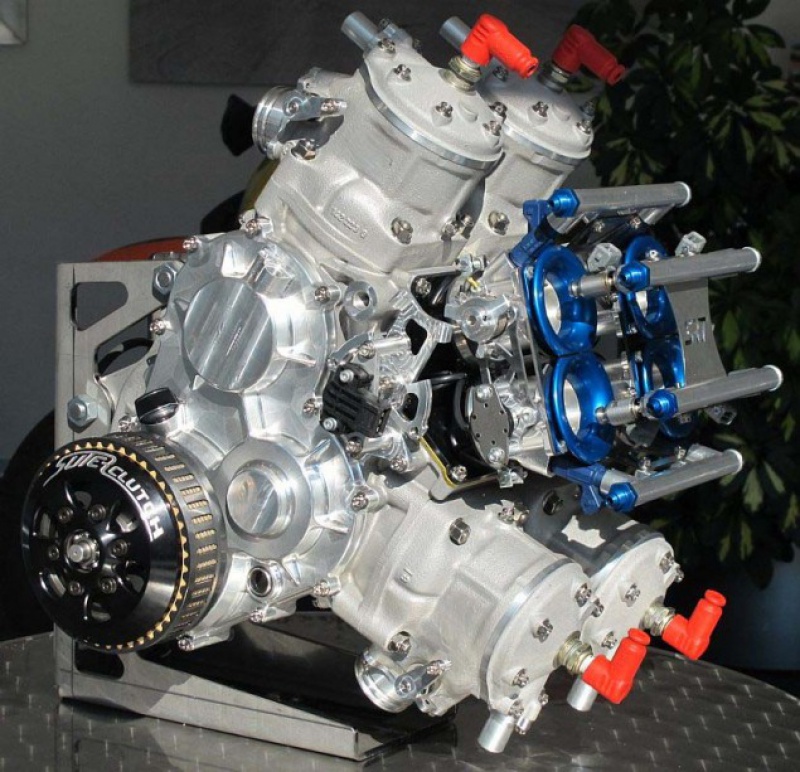 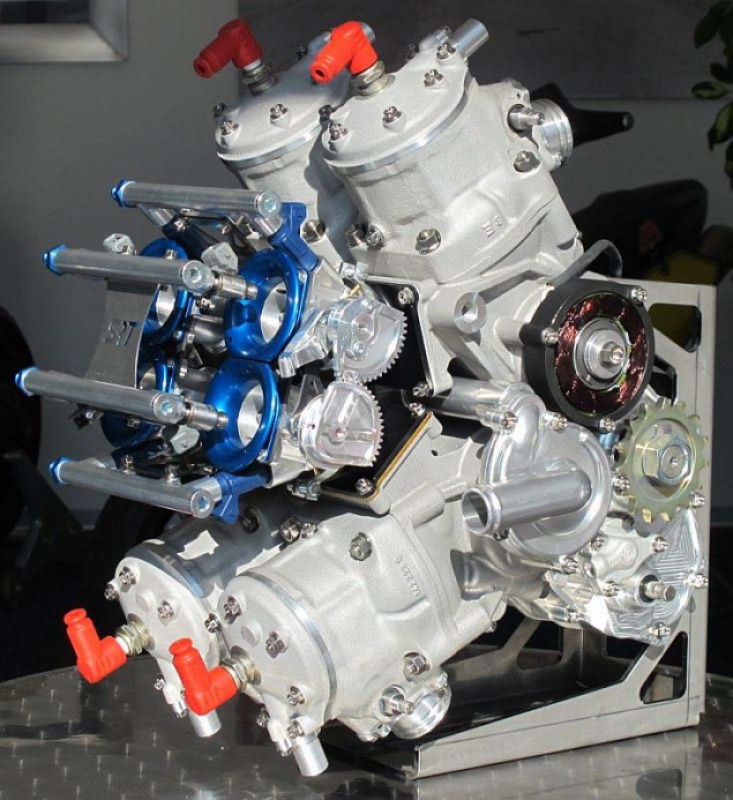 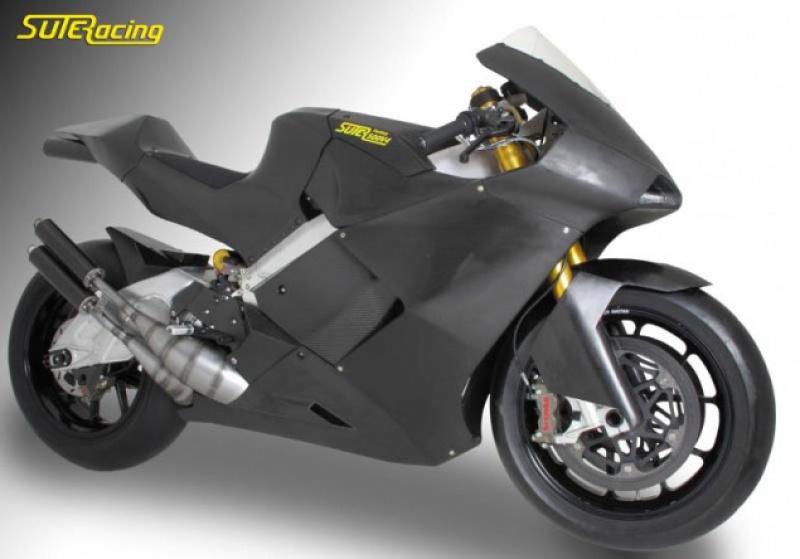 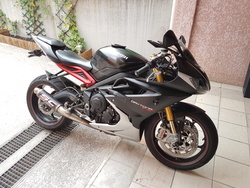