There is a reason why Nicky Hayden is rapidly becoming one of our favorite riders in the MotoGP paddock (behind Randy de Puniet of course). The Kentucky Kid always tells it how he sees it, is constantly up-beat, and is perhaps one of the most personable riders in the sport, often cracking jokes and egging-on the journalists during press conferences and rider debriefs.
It therefore comes with no surprise that Hayden brought his A-material to Thursday’s press conference in Valencia for MotoGP’s last stop on the 2010 calendar. When asked about his thoughts on joining Valentino Rossi as a teammate again on Tuesday for the 2011 season (Hayden and Rossi were teammates during 2003 with the Repsol Honda team), Hayden was quick with his wit in his response to their reunion at Ducati Corse.
“The last time we were teammates I took him under my wing a little bit,” joked Hayden. “I was coming from America with a lot of experience, so I think I helped him a lot and kinda showed him the way.”
“I was really open. I didn’t mind sharing my information with him, so I hope to do the same this time, I helped him with everything – a lot with his race craft. See, that’s what he really needing some tweaking on!”
“I taught him how to deal with the fans too,” finished Hayden. “Really I think I’m responsible for a lot. I take a lot of pride in that.”
Source: Crash.net via Two Wheels Blog 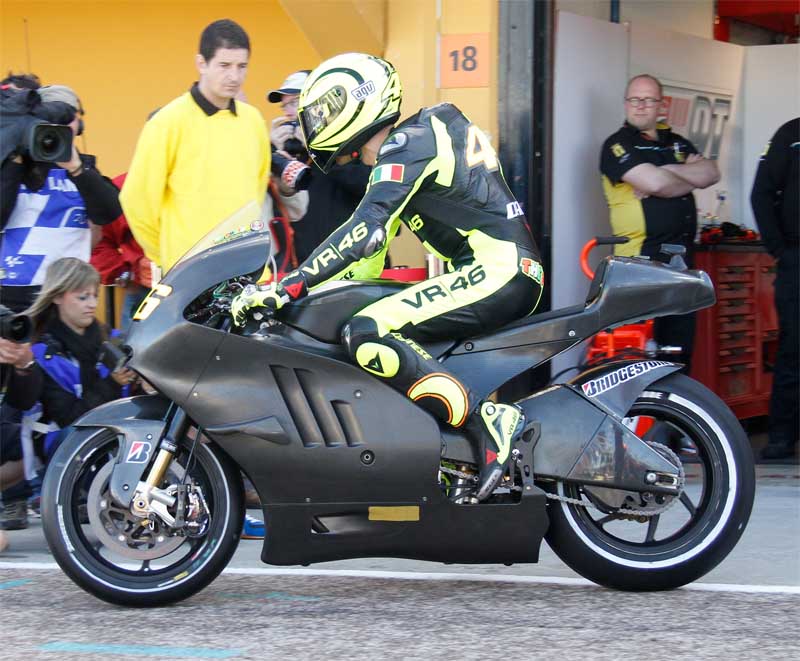 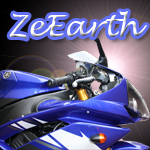 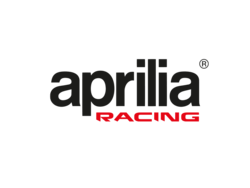